DENVER — The background buzzing of nearly 18,000 hockey fans in Ball Arena during Game 1 of the Stanley Cup Final erupted into animated cheers during a TV timeout midway through the third period.

With Wednesday’s thrilling series opener between the Colorado Avalanche and Tampa Bay Lightning tied at three goals apiece, Blink-182 bassist and vocalist Mark Hoppus appeared on the jumbotron with a pre-recorded message. He gave the Avs faithful crowd a shoutout, and everyone knew what was about to follow.

The first seconds of All the Small ThingsBlink-182’s 1999 classic, blasted through the arena and ignited already rowdy fans, jumping up and down and waving their white and silver pom poms in the air, awaiting the opening titular lyrics.

In the last three NHL seasons, the song has become a staple of Avalanche home matchups, particularly in the third period. Although it’s not played during every home game, it’s a tradition celebrated by Colorado fans and players alike, and one that amplifies the Avalanche’s urge to steal the lead or hold onto it for just a few minutes of play longer — especially as they play for their first Stanley Cup since 2001.

All the Small Things during Game 1 of the #StanleyCup️ Final. (Sadly couldn’t get my camera out fast enough for @markhoppus‘ shoutout ahead of it) pic.twitter.com/kLBOrqdKCG

When the puck was about to drop, the song stopped. But the fans, as they often do, carried on screaming the lyrics of the catchy tune.

“It just adds on to the excitement the fans have and how into the game they’ve been, especially this year and this playoff run,” left winger JT Compher said.

After a scoreless end to regulation, Avalanche left winger Andre Burakovsky netted the game-winner just 83 seconds into overtime, delivering a 1-0 series lead to the home team.

Blink-182 fan and Avalanche goaltender Pavel Francouz said the tradition has changed the way he listens to All the Small Things. Instead of being reminded of his Blink-182 fandom when he was growing up, Francouz said now when he hears it on or off the ice, he connects it to memories or hopes of winning with his team.

“Usually, it’s a good mood in the arena and we’re winning, that’s when they play the song,” he said.

“I feel like especially lately, the fans are kind of waiting for it. And they get more and more excited, so they sing louder. So definitely when they take off and sing by themselves, it’s interesting to hear it.”

That, in large part, is because of Craig Turney, who’s better known to Avalanche fans as DJ Triple T and has been DJing games since 2007. After listening to the song back in the fall of 2019, Turney played it during the next Colorado game , and it quickly became a (usually) third-period tradition.

The Avalanche’s game presentation team, in 2020, even sent instructions up to the NHL’s Edmonton bubble for how and when to play All the Small Things, said Steve Johnston, executive producer of game presentation for the Avalanche. When the team returned to playing at Ball Arena the following season, the tradition continued and intensified. There’s also a Twitter account dedicated to the ritual.

“It’s really taken off this year,” Johnston said. “And our fan base has just taken it and run with it. It’s just been this awesome thing that our fans have just really jumped on. They sing along to a lot of songs, but there’s just something about All the Small Things that just really stuck.”

Turney declined an interview for this story.

There’s no hard rule for when or when not to play the Blink-182 anthem, Johnston explained. It’s based on the feel and flow of the game and crowd, and it’s not something he and Turney try to force. Often, the song comes on when the Avalanche are winning, but not always, like Wednesday’s Game 1 when it was tied.

Center Nico Sturm, who only joined Colorado’s roster in March, liked All the Small Things to other NHL teams’ traditions — despite some of those being a little more wonky. The Carolina Hurricanes have their Storm Surge, Detroit Red Wings fans toss octopi on the ice, Nashville Predators fans opt for catfish and the Avalanche’s crowd rocks out to Blink-182.

“I think it’s one of the better traditions in the league,” Sturm said. “It’s nice for the fans to have that one thing to rally around. And the atmosphere is obviously always great when that song comes on.”

It’s a fun song, and — especially if you’re familiar with it, like diehard Avs fans are now, if they weren’t before — it’s nearly impossible not to get into the music. So even if the Avalanche are winning, the tune combined with 18,000 raging fans in Ball Arena screaming the lyrics gives the players an extra push to hold on for the win, they said.

“It definitely sends some chills and gives you an extra little motivational boost there,” right winger Logan O’Connor said. “It’s pretty uplifting for everyone and just the momentum or atmosphere feels like it shifts more towards us, which is pretty special.”

We also have a song of all curse words that would sound great if done this way- https://t.co/bPYxTNoS8D

Of course, several players said it’s often hard to hear the song when they’re on the ice and ultra focused. But the bench is a different story, and they “feed off that energy for sure,” Compher said.

Sometimes, that results in players, particularly on the bench, bopping along with Blink-182. Center Alex Newhook said he’s among the players who catch themselves sometimes singing with the raucous fans.

“I’m sure I could sing the main chorus that the fans sing and stuff like that, but I don’t know if I could go for the whole song,” defenseman Cale Makar joked.

Multiple Avalanche players said they’re not huge Blink-182 fans, but they now know at least a few of the words to All the Small Things. Even general manager Joe Sakic said he’s got some of the lyrics “figured out.”

But not everyone else on the team does.

“I’m French Canadian, so a lot of times, I just sing the syllables,” right winger Nicolas Aube-Kubel said, adding that it also gives him chills, and he “for sure” finds himself nodding along on the bench — and hockey Twitter notices too.

Sturm added: “It usually means we’re in a pretty good spot in the game, right? So hopefully we can hear it a couple more times.”

Tracking every available major NHL head coach during the 2022 offseason 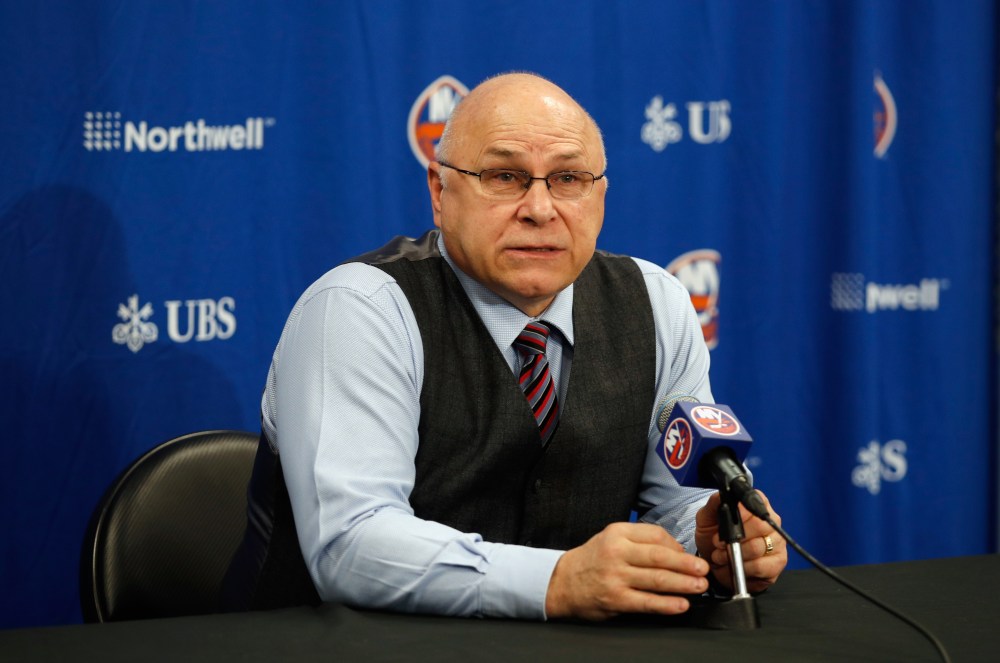 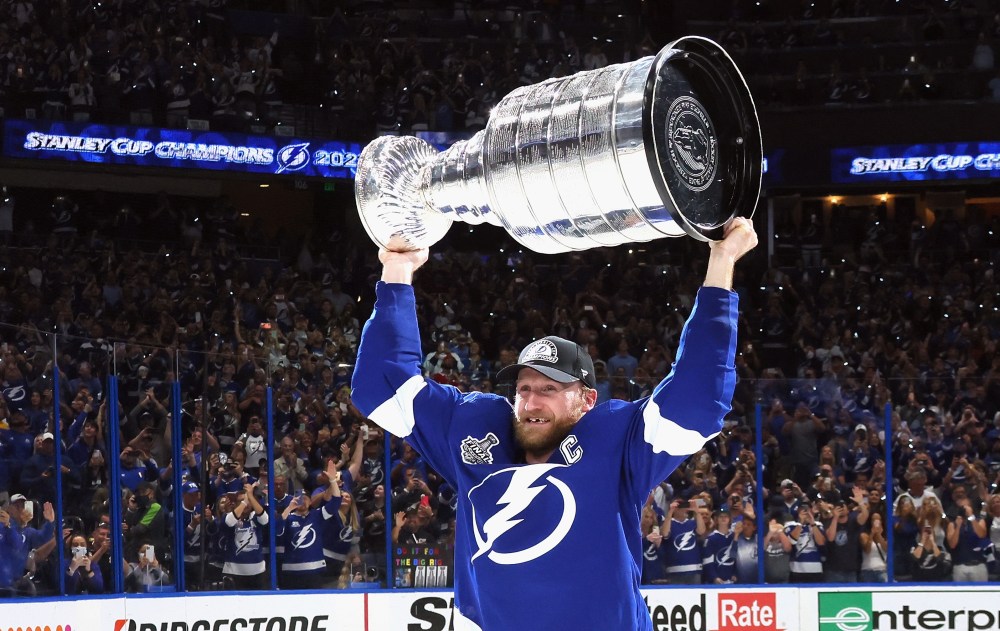