Former W Series driver Schiff became a key part of the Sky Sports F1 presenting team for this season, hosting its Monday motorsport review show Any Driven Monday and joining its coverage at a number of F1 races.

Earlier this week, Schiff faced abuse from a Twitter user that questioned her racing record, leading to support from fans and important figures throughout the racing world.

Seven-time F1 world champion Hamilton was the most prominent voice defending Schiff, writing on Twitter: “Naomi is an ex-professional racing driver and totally qualified to give her opinion as part of the Sky team.

“She’s been a great asset since joining and we should welcome more representative broadcasting with open arms. Still have a long way to go to change these attitudes in sport.” 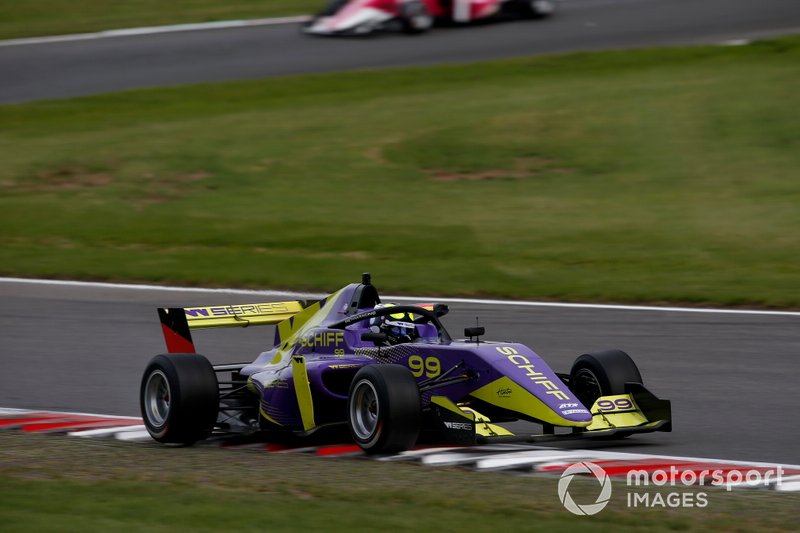 Schiff last raced full-time in the inaugural W Series campaign in 2019 and contested a number of sportscar championships throughout his career. She finished second in class at the Nurburgring 24 Hours in 2018.

Asked about his comments on Friday in Montreal, Hamilton explained that he knew the impact facing abuse online could have and there was “no place for it” – particularly against an important female ambassador within the paddock.

“I felt compelled to say something,” Hamilton said. “This has been a male-dominated sport for a long, long time. There is so much work that we need to do to improve the representation and opportunities for women in all levels within the teams and within the sport.

“I think it has progressed a lot, and I can only reflect on my own team, for example, when I go back to the factory, there’s a huge increase of women coming in, more so on the marketing space, and like HR for example.

“But in terms of engineers, we need to encourage more young women out there, more young girls out there to get into STEM subjects and creating the opportunity.

“That’s part of my role in the background working with Stefano [Domenicali, F1 CEO] and the FIA ​​to make sure it’s a more inclusive environment for everyone.” 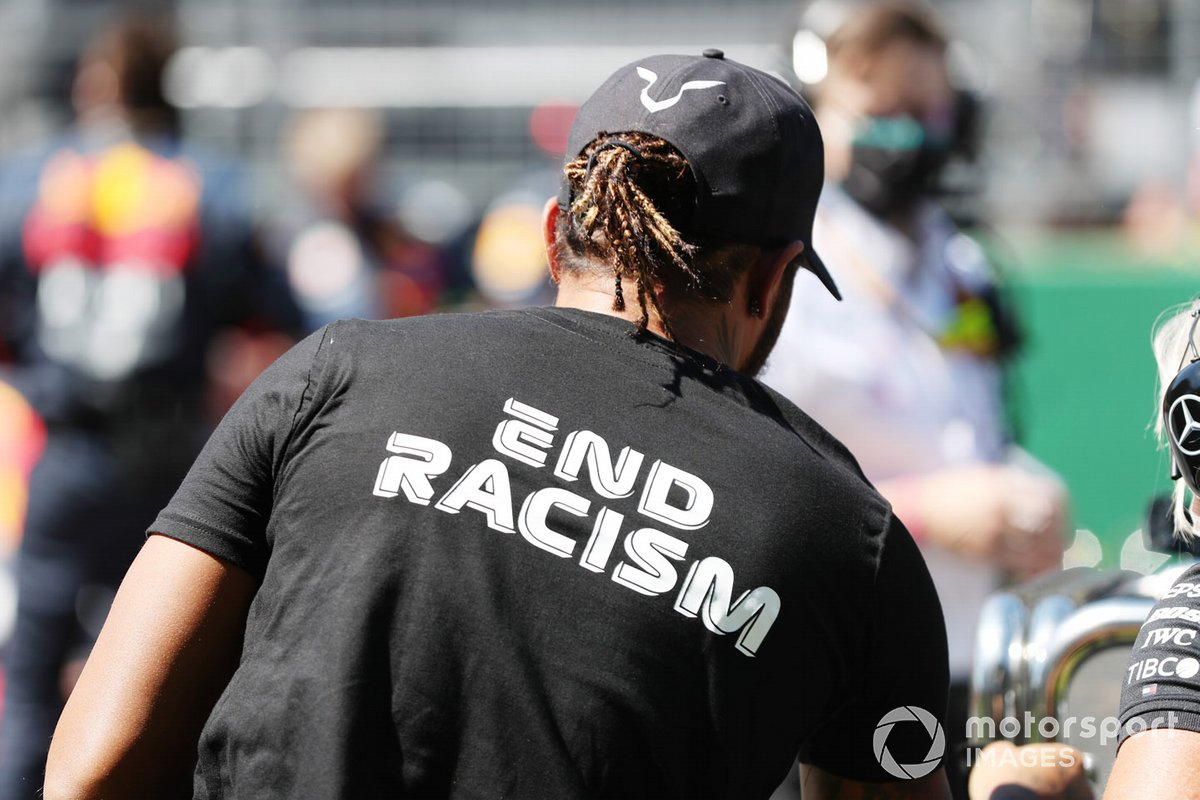 Hamilton has been one of the most vocal figures in F1 pushing for greater diversity and inclusivity in the paddock. As well as working with Mercedes on its Accelerate 25 program that looks for greater inclusion within the team, he has also launched The Hamilton Commission, a campaign targeted at getting those from underrepresented backgrounds into motorsport.

“We’ve been talking about this for a while, and you don’t see a lot of difference when you’re standing behind the camera or you’re walking down the paddock,” Hamilton said. “It’s not shifted anywhere near as much as I would have hoped for. But it is a conversation that I’m grateful for continuing that conversation.

“Having Naomi there, representation as I said is so important, and I think she’s doing an amazing job. I just tried to encourage her to continue doing what she’s doing, because she stands for a lot.”

Schiff thanked fans for their support in the wake of the trolling and encouraged people to “not indulge in it or retaliate or seek revenge”.

“Remember that your words do have impact and that therefore we should do something positive with these platforms and be kind to one another,” she wrote.